One of our standard services is film production focused on education and ecology. In this area we have carried out several large projects. One of them is the creation of multimedia material for the Tatra National Park.

The order was carried out as part of the project entitled “Home of Nature, Park for People – through Ecology to the Balanced Use of Ecosystems”. 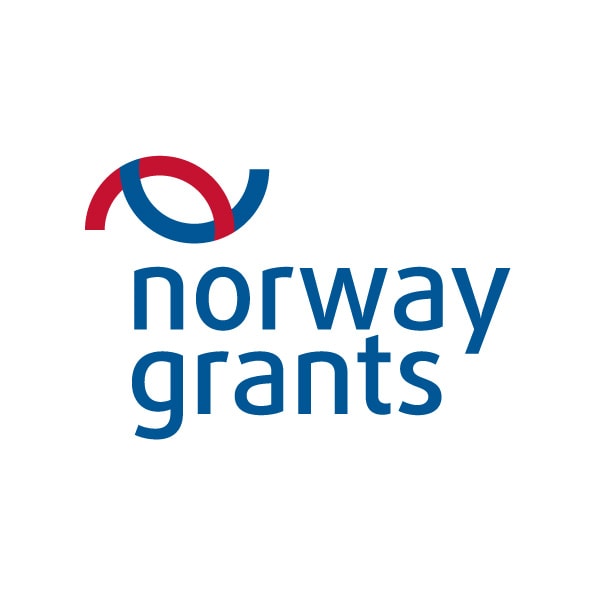 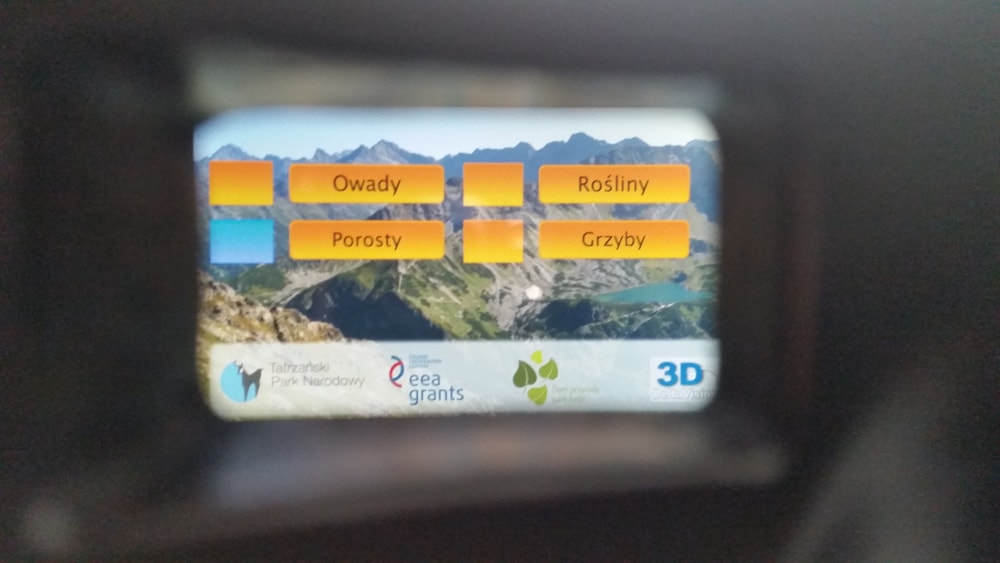 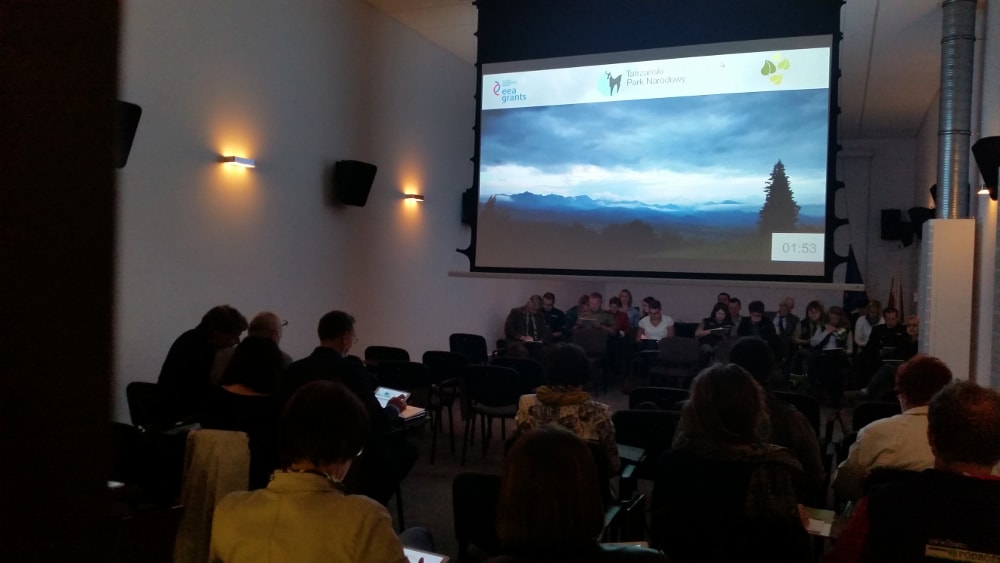 The most important part of the order was the interactive film. This is what makes the project innovative. Its objective was to involve viewers and encourage them to actively learn and participate in the knowledge transfer about the Park. No other national park in Poland can boast such content presentation.

The execution required appropriate tools: interactive film allows to watch the video displayed on the main screen and perform tasks on a tablet simultaneously. 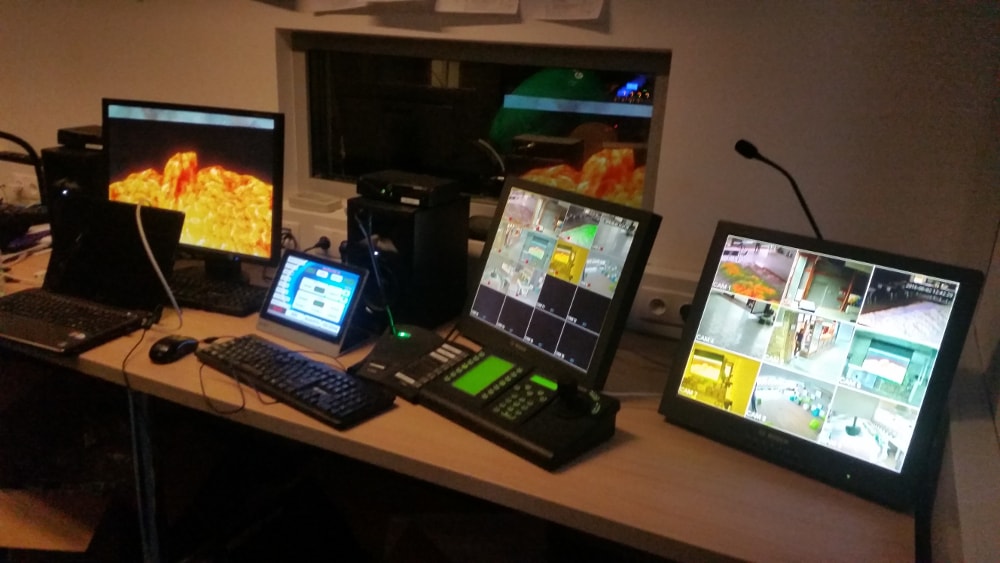 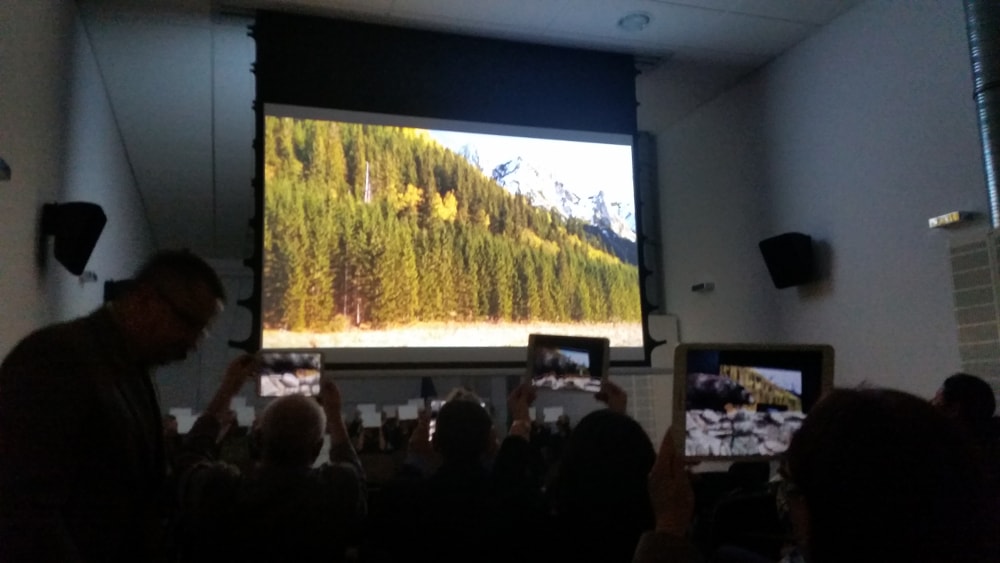 Apart from the film itself, we had to develop the software that would allow for the operation of particular elements and the content of the application installed on a tablet used by the viewer while watching the film. The application includes:

The viewer can freely turn around the models on the screen of the tablet.

The making of every film we started from scratch – writing the script and storyboards that we were consulting with the Tatra National Park employees on an ongoing basis. Then we began shooting: we had to provide shots of the majority of animal species that live in the Park in their natural habitat – from the bear to the woodworm. 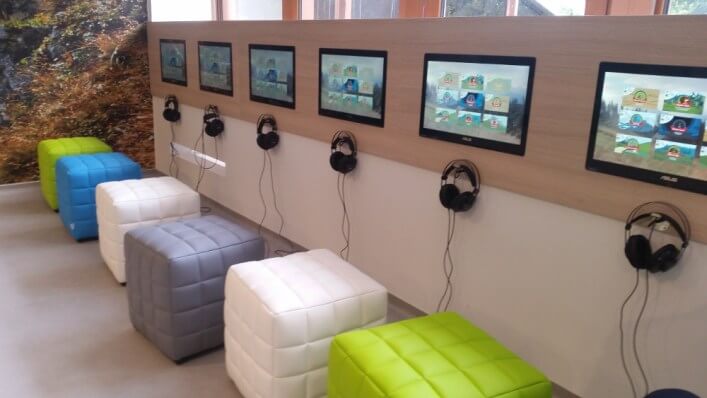 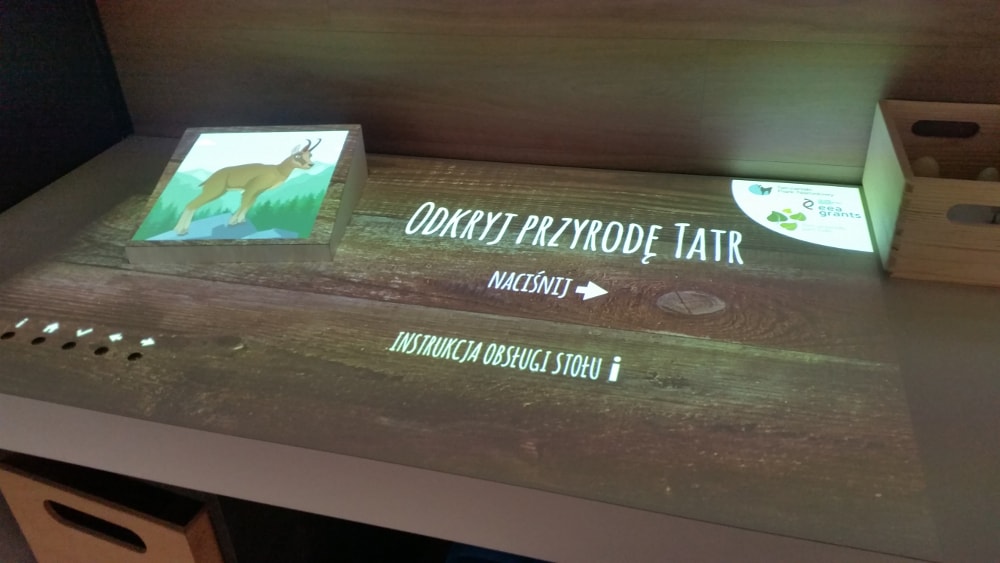 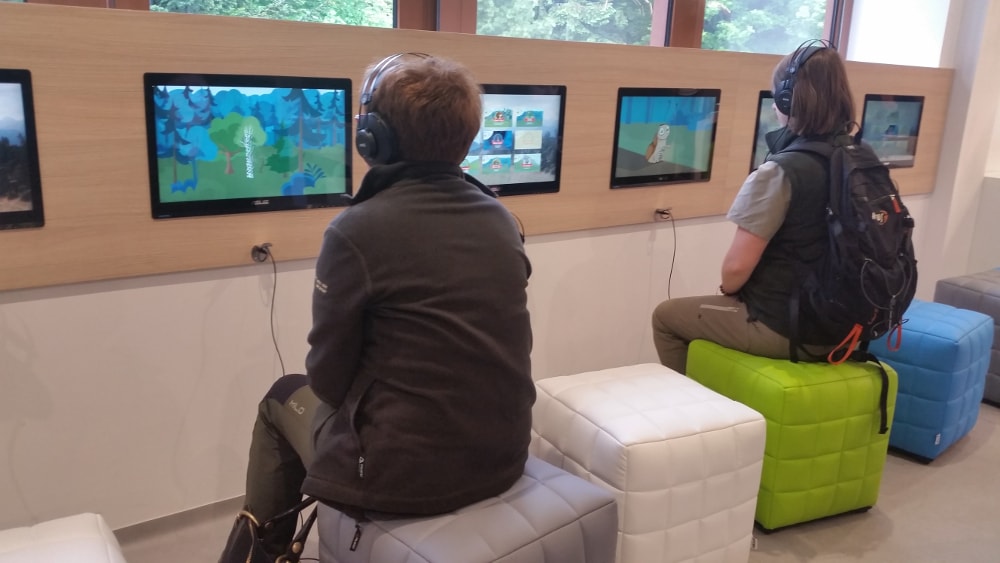 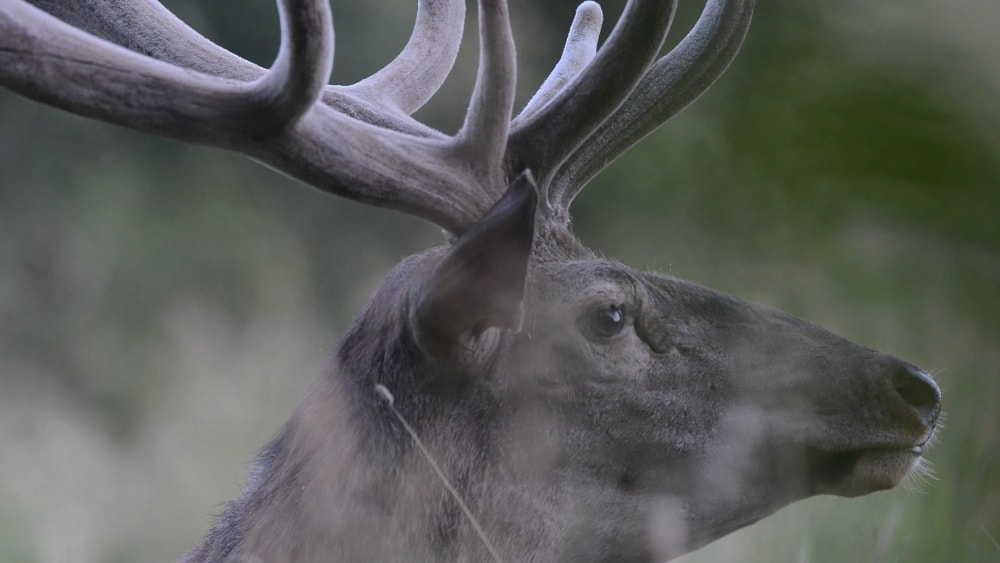 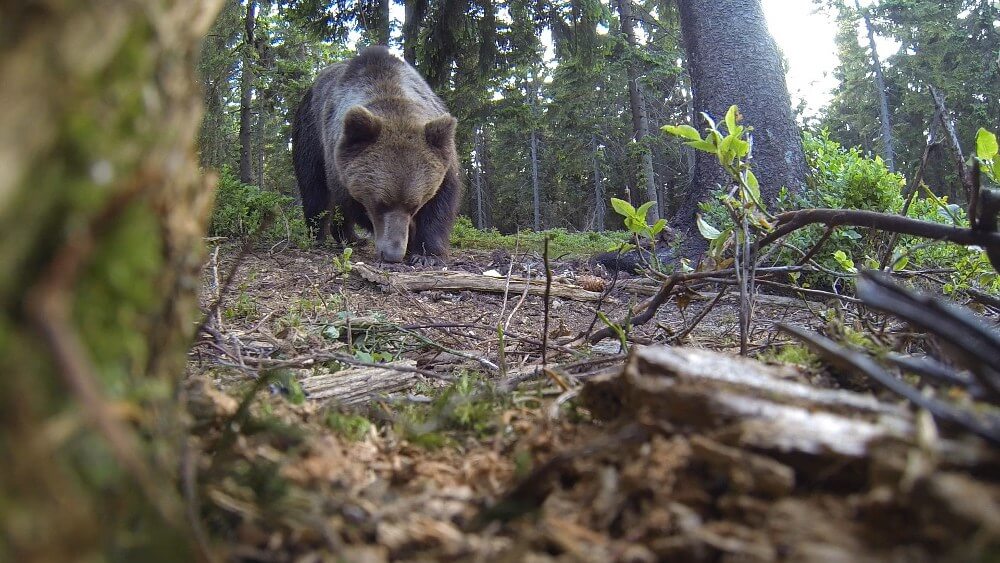 The filming of the animals required an immense amount of work, experience, and patience not to scare any of them away and obtain a high quality material. In the educational films we can see, among others, a brown bear, lynx, wolf, marmot, fox, woodworm, chamois, or three-toed woodpecker. 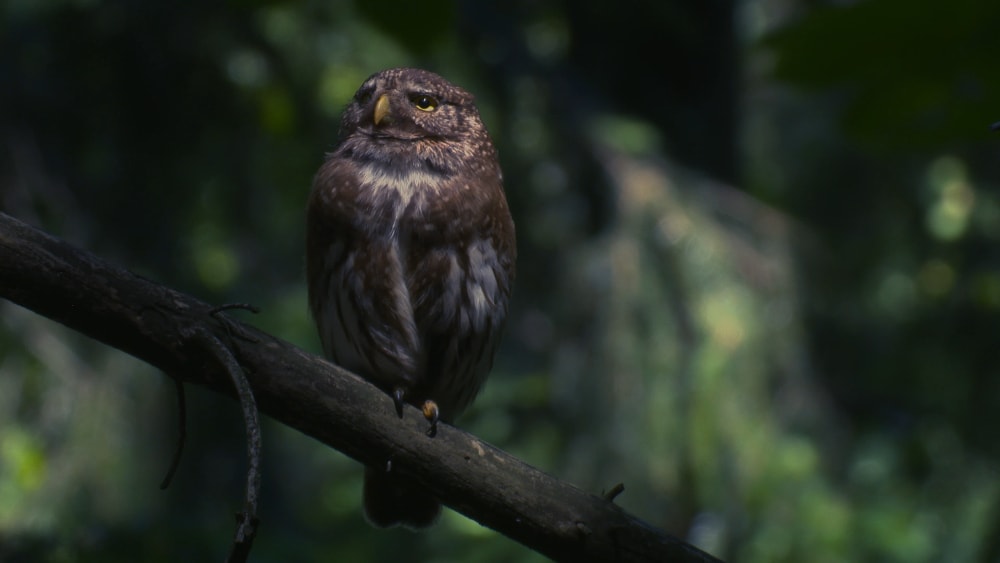 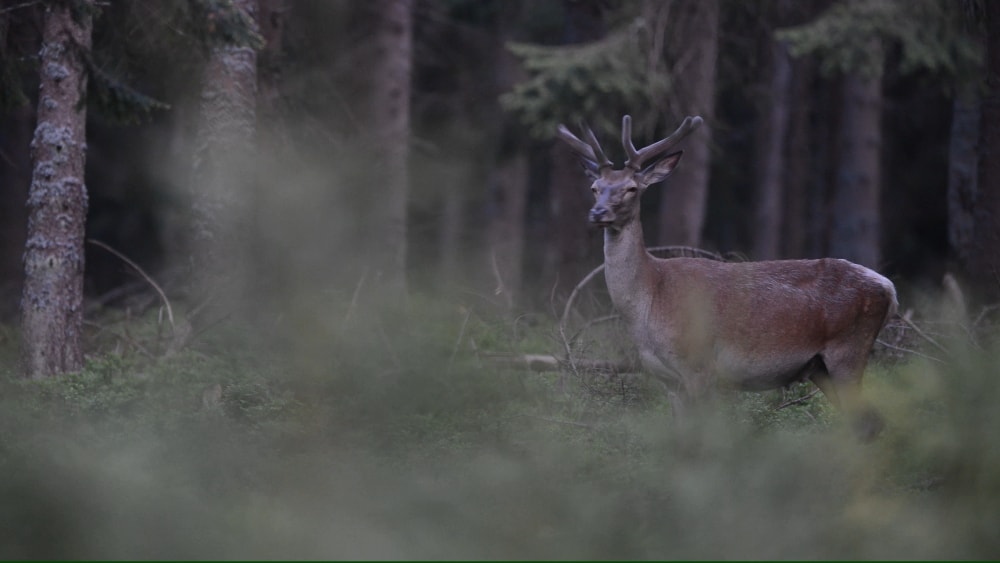 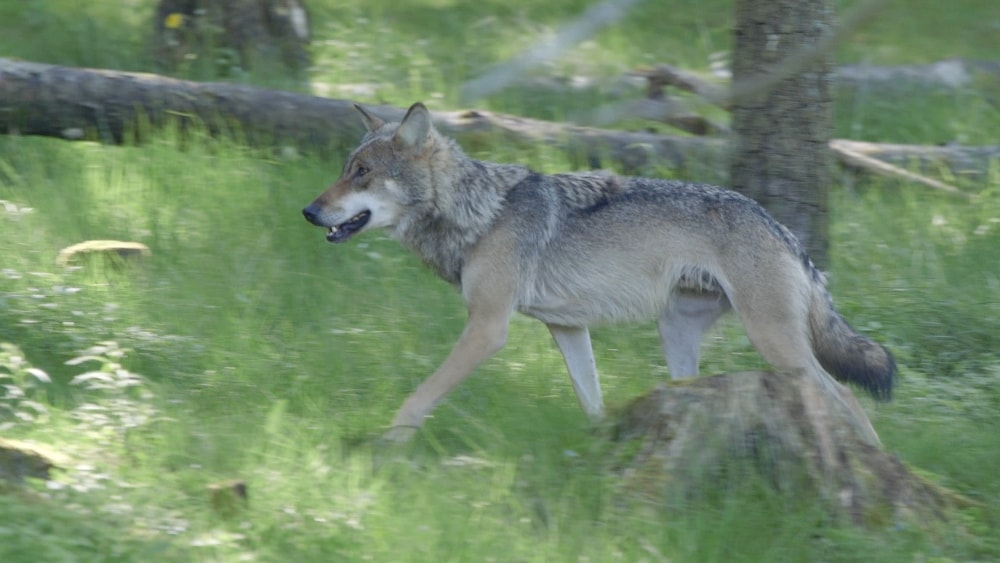 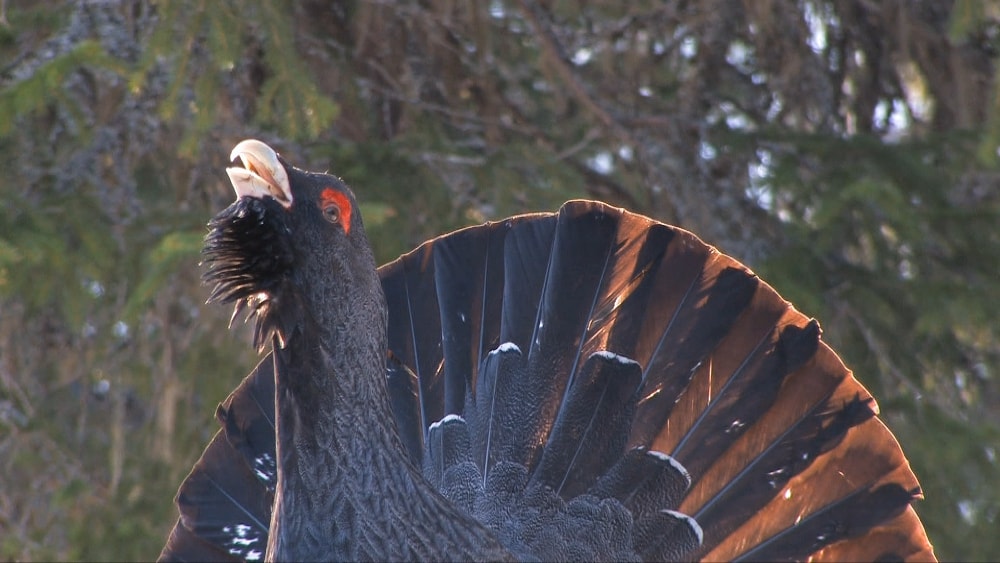 The films were made in an exceptional atmosphere also thanks to a very good collaboration with the employees of the Tatra National Park and the Tatra Voluntary Rescue Service. 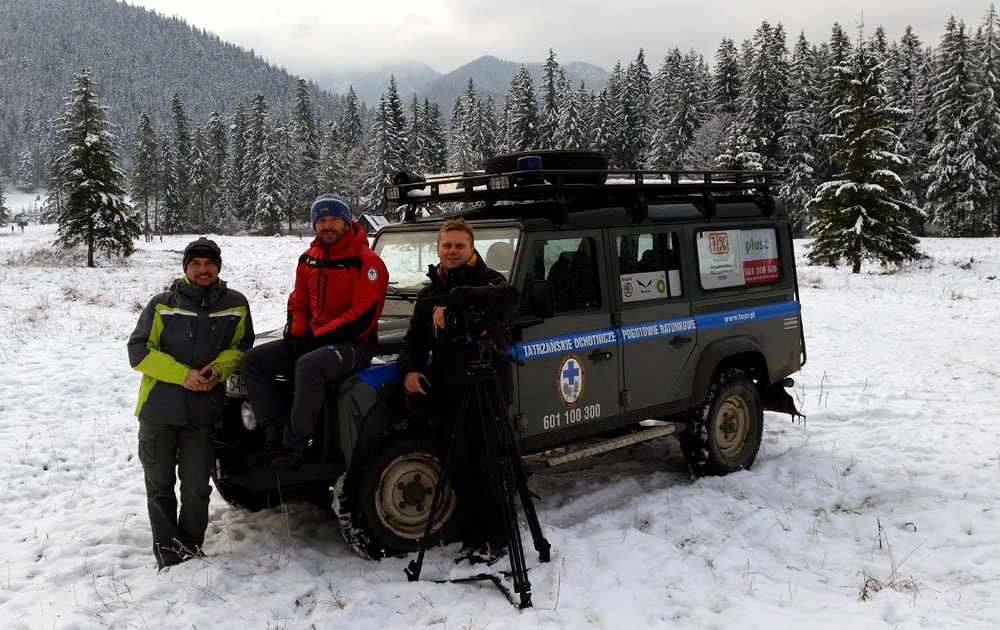 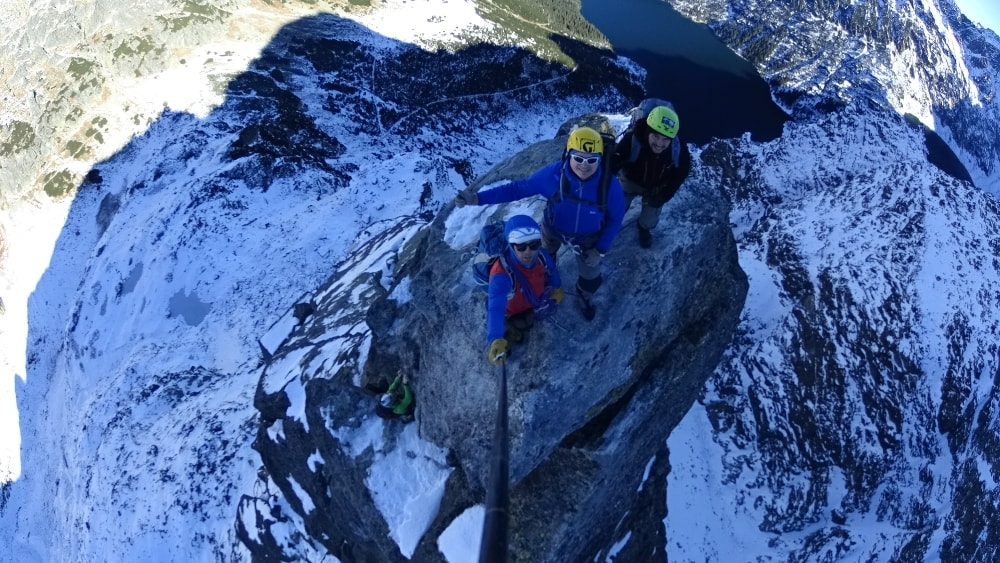 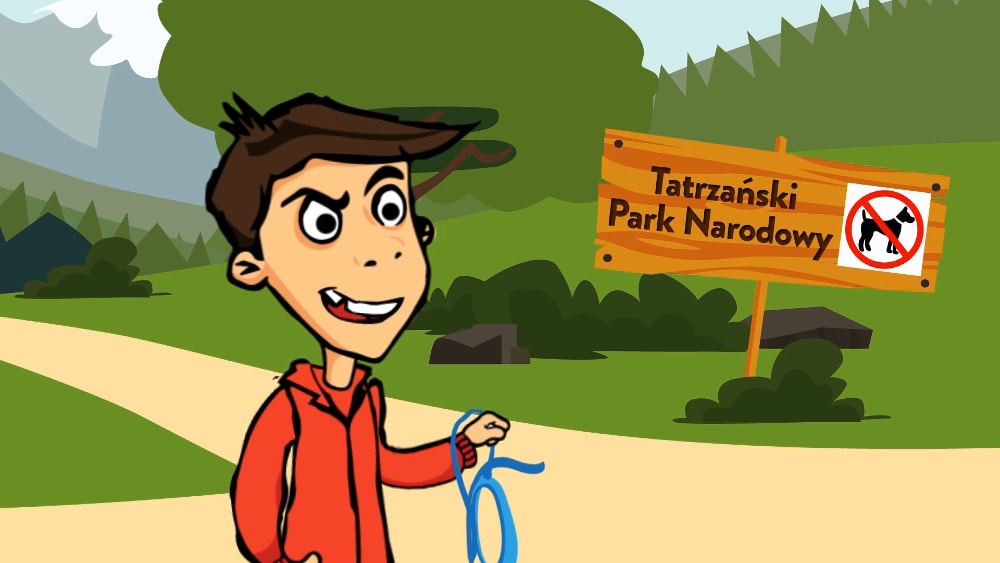 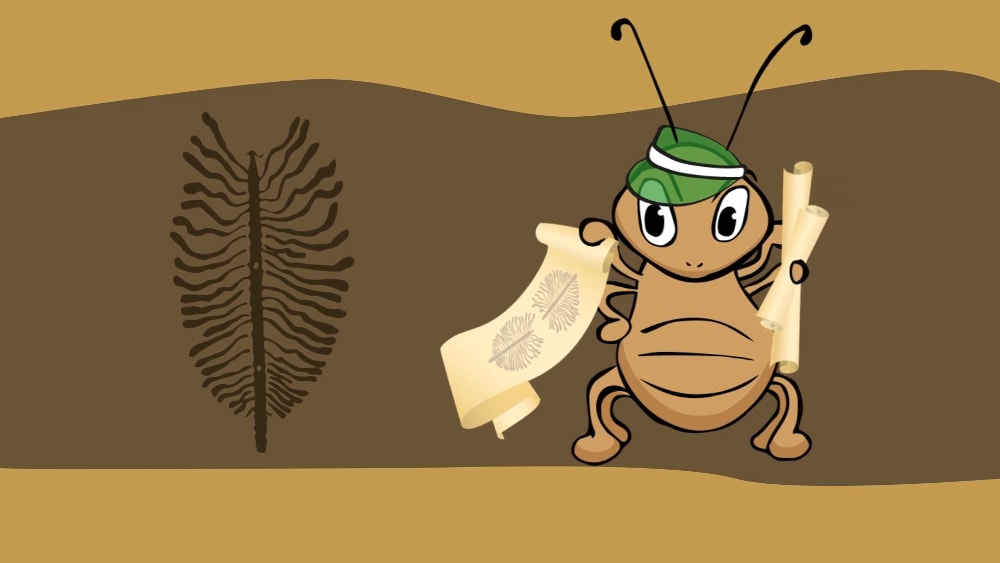 The films were enriched with animations and computer graphics, which considerably enhances their quality making them more entertaining. 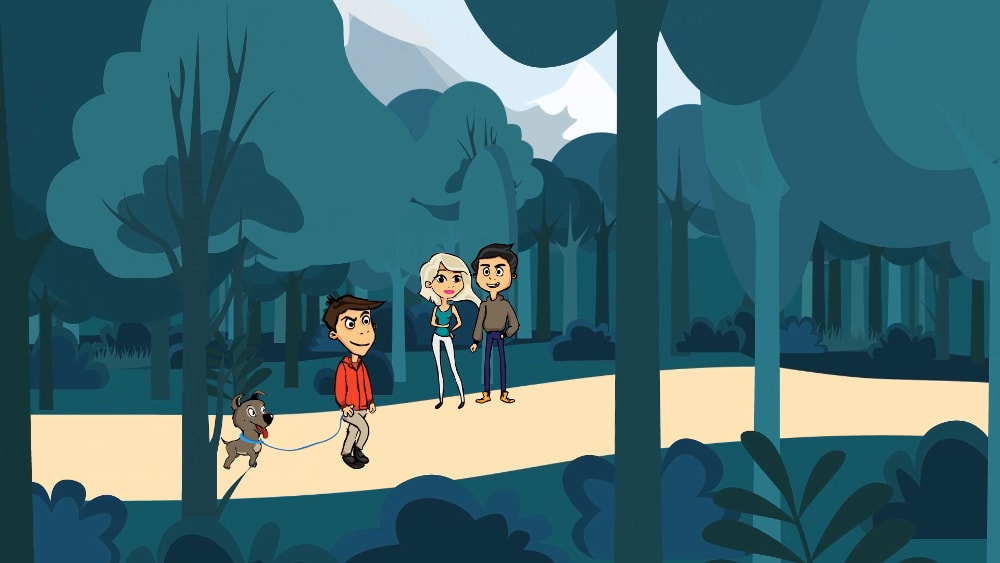 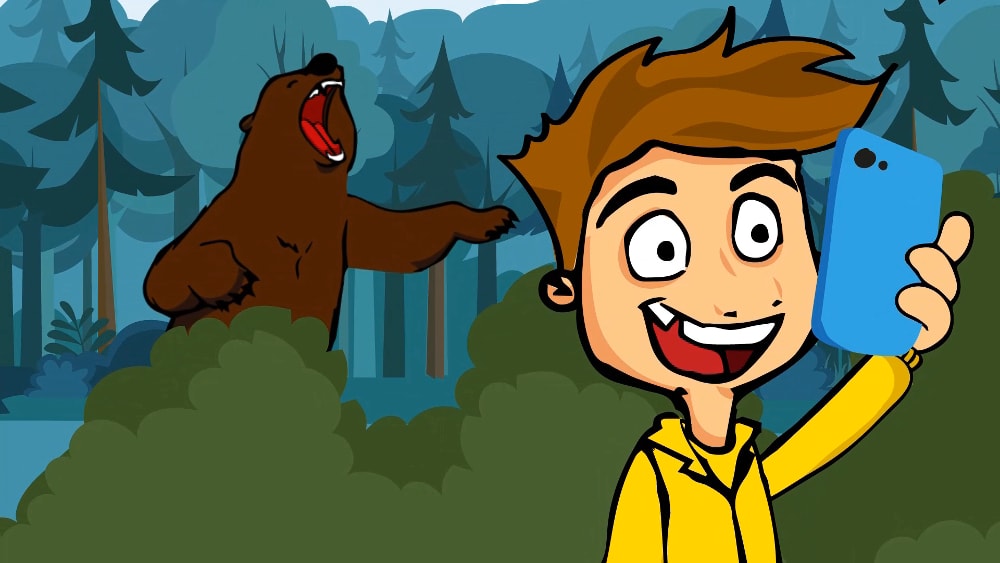 The material that causes biggest impact are aerial shots, panoramic images shot with a drone taken from high altitude.

It took a year to complete the project – we began working in August 2015.

We visited the Tatras several times to film them in every season and show the beauty of this incredible mountain range in different situations, different times of the day, and varied atmospheric conditions. Thanks to perseverance and experience, we were able to take some unique photos.

The shots were made in an extremely difficult area. They are stunning because many people do not have a chance to see those places with their own eyes. 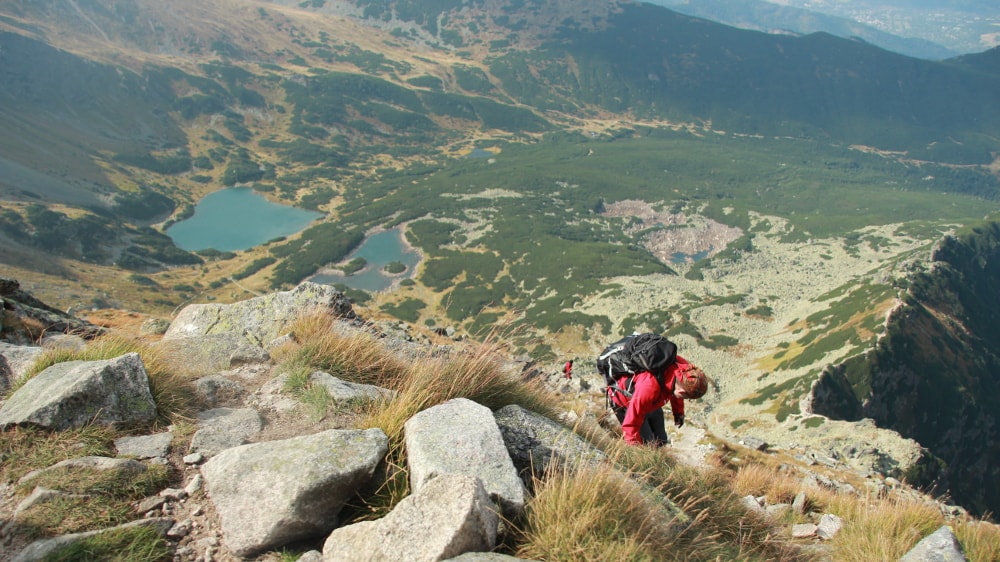 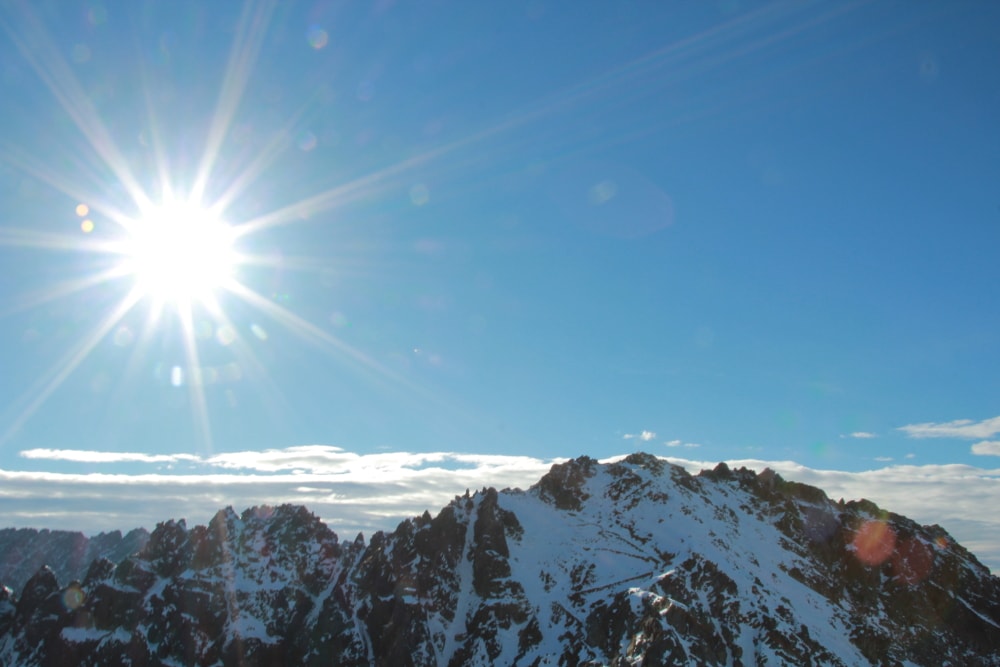 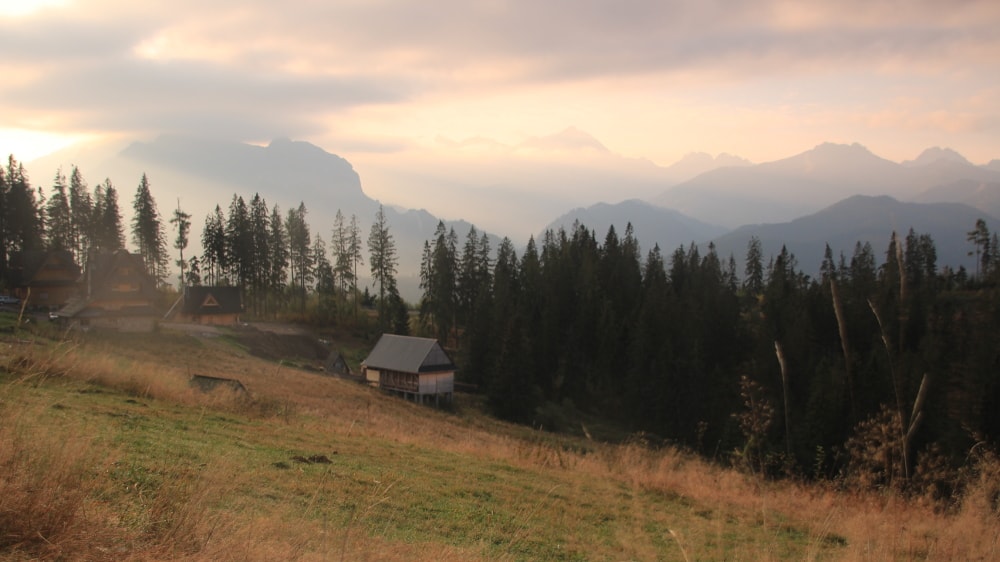 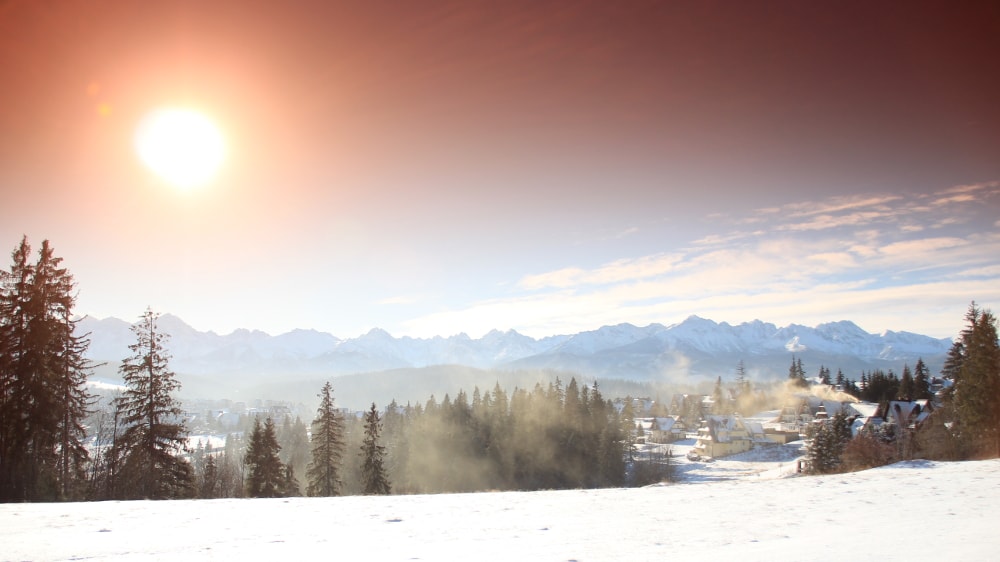 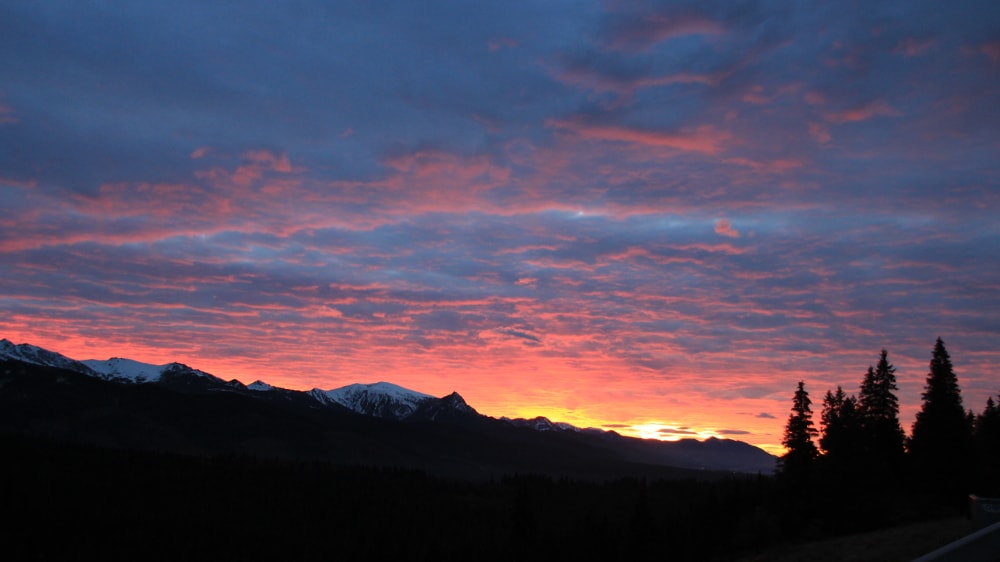 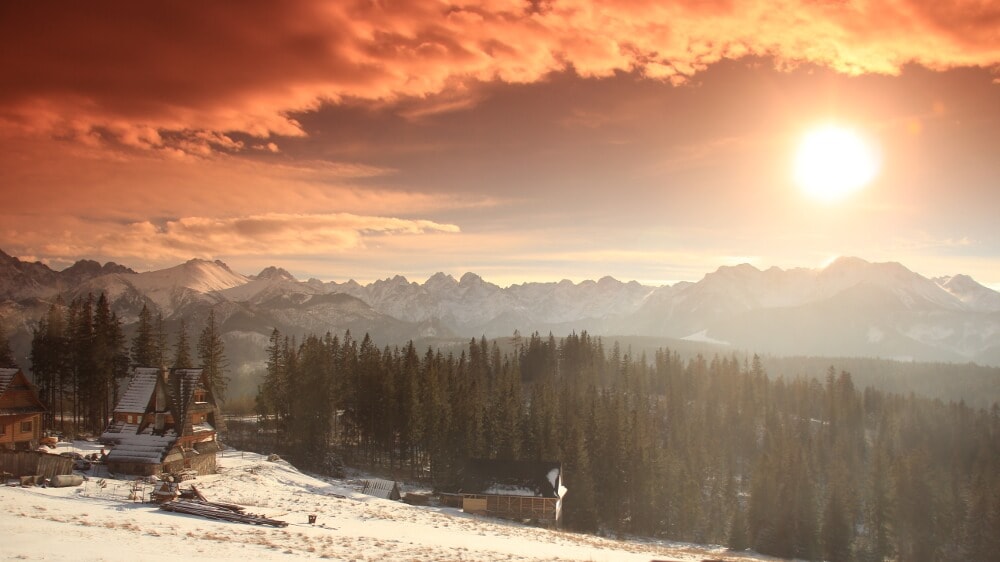 In June 2016 the project underwent an acceptance process. The films can be viewed in the screening room of the Tatra National Park Natural Education Center.

The screening room is adapted for 60 people. It includes:

The films that can been seen there: the general film about the Tatras in 3D technology and the interactive films that lasts 45 minutes.

The center is located at 42a Chałubińskiego St. – more details on the webpage. 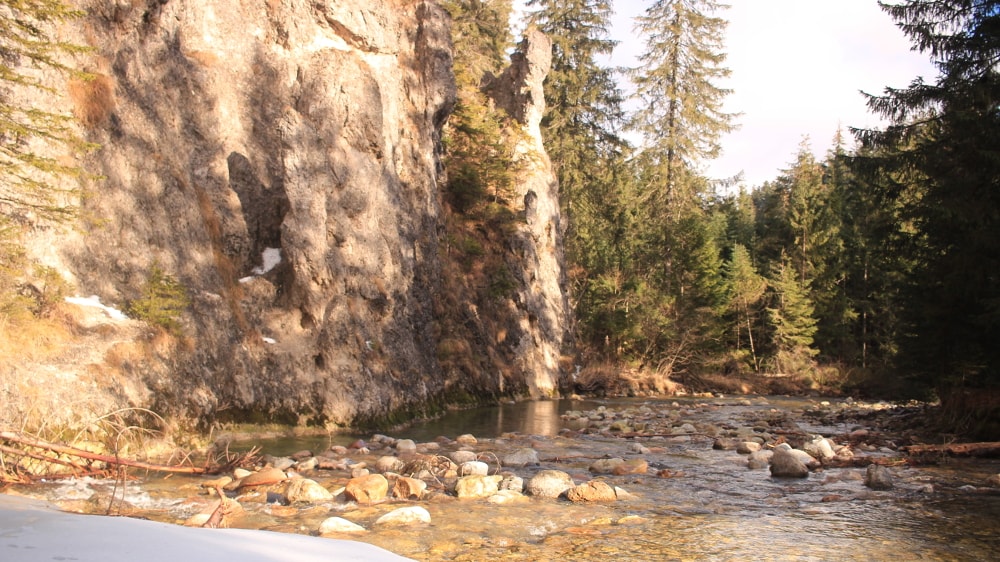 The project has also been widely promoted in different media through many tools. One of the ways of spreading information about the project were press articles. Here we were also present: the magazine “Poznaj Świat” published our article. 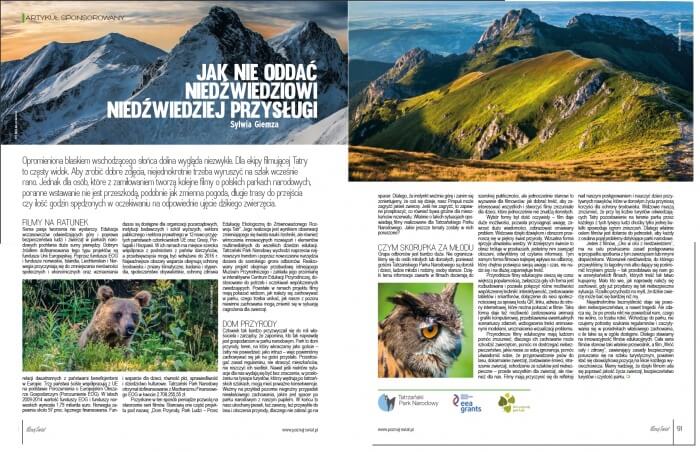