There is no good film without a script. As professionals we also place great emphasis on the pre-production stage. Even the shortest productions require a prior preparation whereas their execution is based on scripts or drafts. We employ experienced, competent writers. We treat scripts as integral parts of the filmmaking process, which is why the contract also includes the writing of a script.

The starting point of every production is discussing the concept with the Client. We begin with an outline, a draft of the script written based on mutual agreements, which leads to the creation of the script to be approved and based on which the film is made. If the Client requires a voice-over, we write the text based on the script. In some productions, it is sufficient to have just a draft or a storyboard. The latter one is commonly used in shorter spots, where the visualization of the takes helps illustrate the final effect. 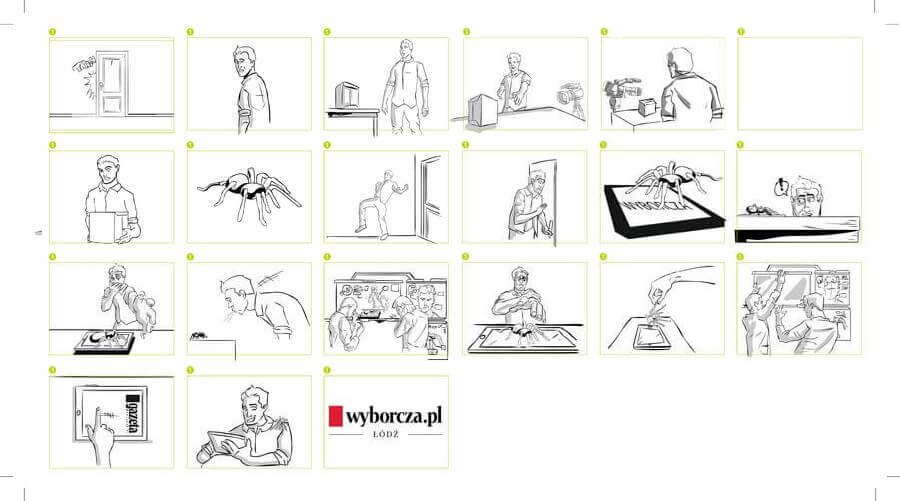